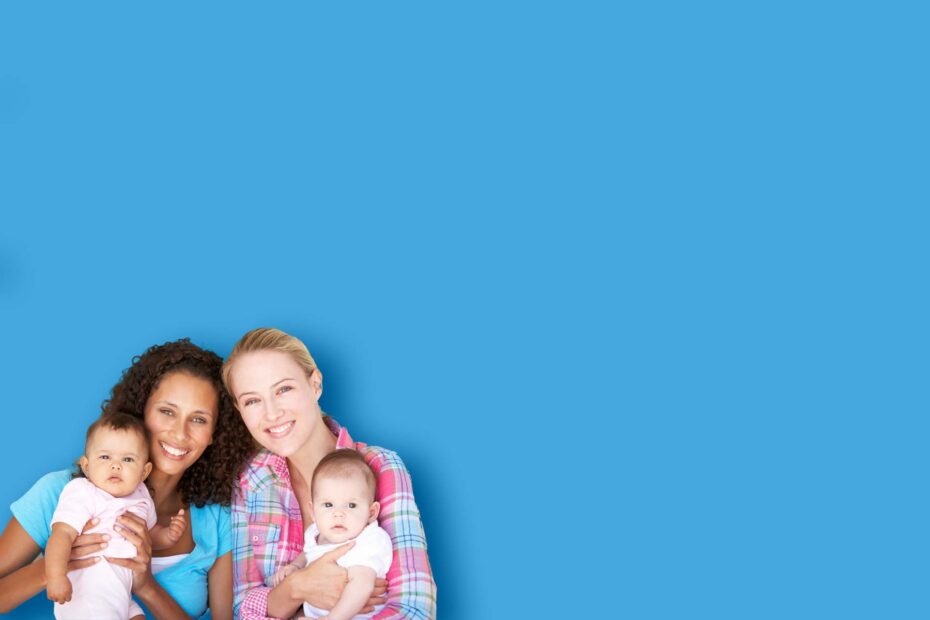 Surrogacy and other forms of assisted reproduction, such as egg donation and sperm donation, have long been surrounded by myths that are completely false. However, these myths, although untrue, continue to be passed around Internet forums and online “resources” causing confusion for Intended Parents, Surrogates, Egg Donors, and Sperm Donors. The following list is here to help you navigate any confusion that you may have – feel free to add your own.

1. Any woman can become a Gestational Surrogate.

False: Not every woman is physically and/or mentally ready to become a surrogate. Lifestyle, family dynamics, financial issues, or health issues are just a few things that can cause a woman to be disqualified (as a surrogate) at some point in her life. As many know, Conceptual Options has one of the most rigorous screening protocols in the United States and internationally; and we pride ourselves in making certain that we screen for the best possible outcomes for the Intended Parents, Surrogates, and the children.

2. The Surrogate Mother has a legal right to keep the baby.

3. The Child will inherit some of the Surrogate’ DNA.

False: A medical study from Stanford University has made it clear that a woman who carries someone else’s baby contributes no DNA to the child, thereby causing no effect on the child’s DNA makeup or on the child’s physical/mental characteristics. Why? This is because the child already has its DNA from its biological mother and father (or egg donor and/or sperm donor). And, to be sure the baby’s own blood passes through its own body – not the blood of its surrogate mom. Remember – a child’s DNA comes from two places. Half comes from its mother (or egg donor) and half from its father (or sperm donor). More information on this study can be found here.

4. My Surrogate is only doing this for the money.

False: First, ask any Surrogate is if this is her only reason for becoming a Surrogate, and she will likely give you a piece of her mind. Most, if not all, Surrogates truly want to make a difference in the world, even though money is involved. There is a sincere desire in most women to help those who cannot conceive and give them an opportunity to enjoy motherhood – period. If a Surrogate is only doing it for the money, it is likely that she will not pass the psychological screening in most cases.

5. C-sections and Surrogacy do not mix.

False: One in three births in the United States are performed via Cesarean section, according to the CDC. In fact, women who want to become Surrogates should understand that the standard medical protocol for Surrogacy according to most IVF Physicians is that it is dependent upon the number of c-sections that a woman has had to determine if she qualifies. As for Intended Parents, speaking with your IVF Physician will assure you that a woman can be a Surrogate so long as she has not had three or more uncomplicated C-section during her lifetime.

Let us know what you think and add any more that you can think of in the comments section!